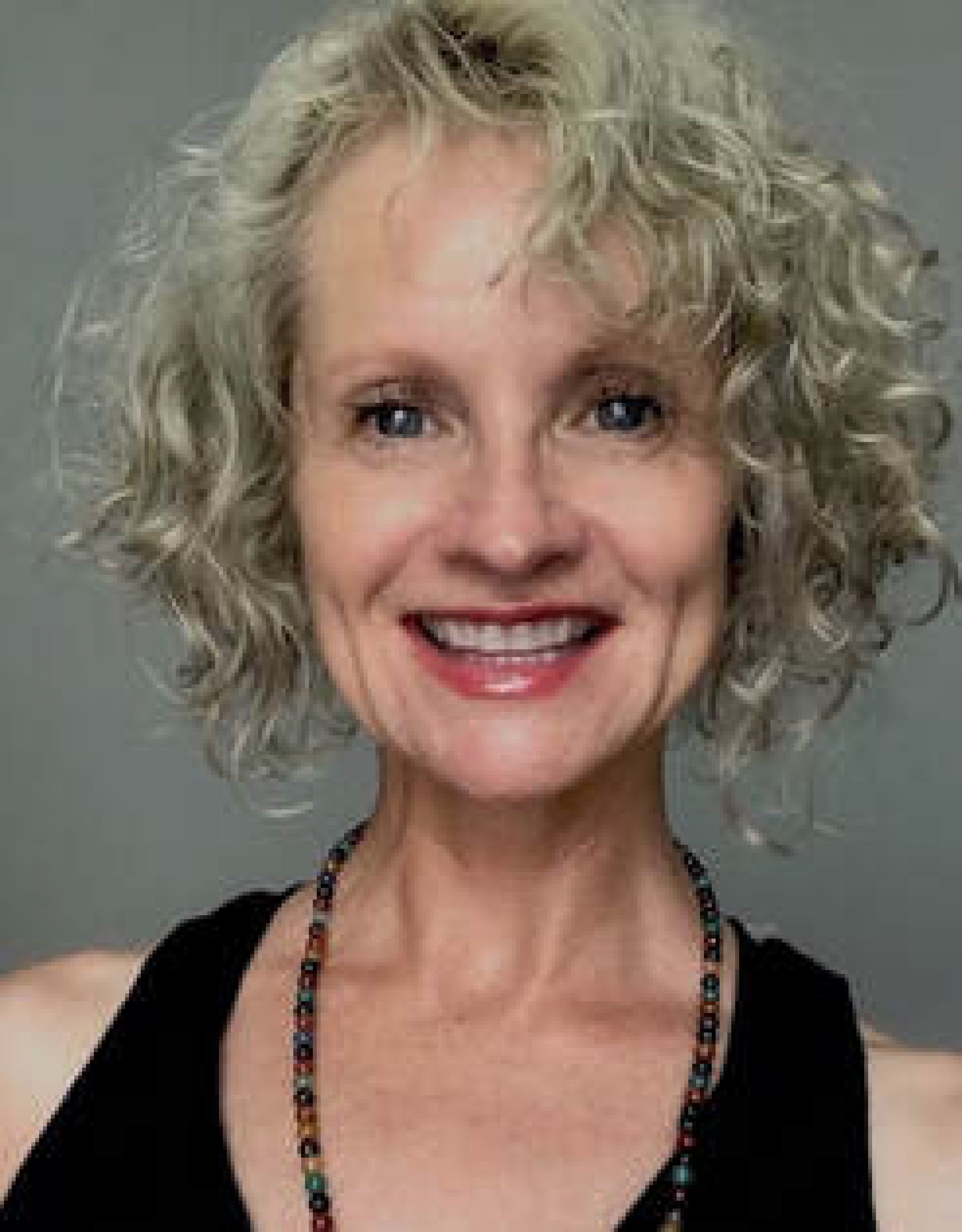 KaZ was in the entertainment industry for 35+ years.

She began performing in musical comedies in New York at 14.

As a writer she was first published as a poet in a teen magazine at the age of 14 and went on to write for television, published and produced plays and music, in books and for hard copy and online magazines.

KaZ was also co-owner of two restaurants, a fitness center, and the owner of a cinema.

Today, she focuses on poetry and short stories.

“Thank you for your submission! We’re happy to inform you that we have published your story “I Am Not Invisible”. Before publishing, we noticed that your story was already published on YouTube. While we don’t usually accept duplicate content, we made an exception for you based on the quality of your content and what we believe you bring to the Vocal network.”
– Poets in Vocal.media and the Vocal Network

“As always, your writing is creative, insightful and spot on. Thanks, KaZ!”
– Francesca Amari, Critically-acclaimed Cabaret Singer

“Love this! It was spot on!”
– S.G. former flight attendant and current Manners and Ethics Coach.

“I look forward to reading your latest and feeling your zen vibe.”
– Ellen

“This is wonderful, KaZ. Thank you for sharing it with me. (For The Color of My Skin Poem.)”
– Chris Haley Actor, Writer, Filmmaker, Director of Study of Legacy of Slavery in Maryland

“So beautiful. I will print it and put it up.”
– Terri Tatchell, Writer, Oscar Nominee, Owner of Neverland Tea Salon

“It’s wonderful! So much to think about here… Thanks for sharing.”
– N. L. ESL Teacher, Forest Bathing Guide

“Your words are like arrows that hit the targets of our hearts and feed us out of your heart. Thank you.”
– L.B., Ph.D.

“I love this.”
(commenting on the prose “I Am Not Invisible.”)
– Yeye Luisah Teish, Best-selling Author, Storyteller, Yoruba Chief, Dancer

Stay up to date with the latest releases and news from KaZ.